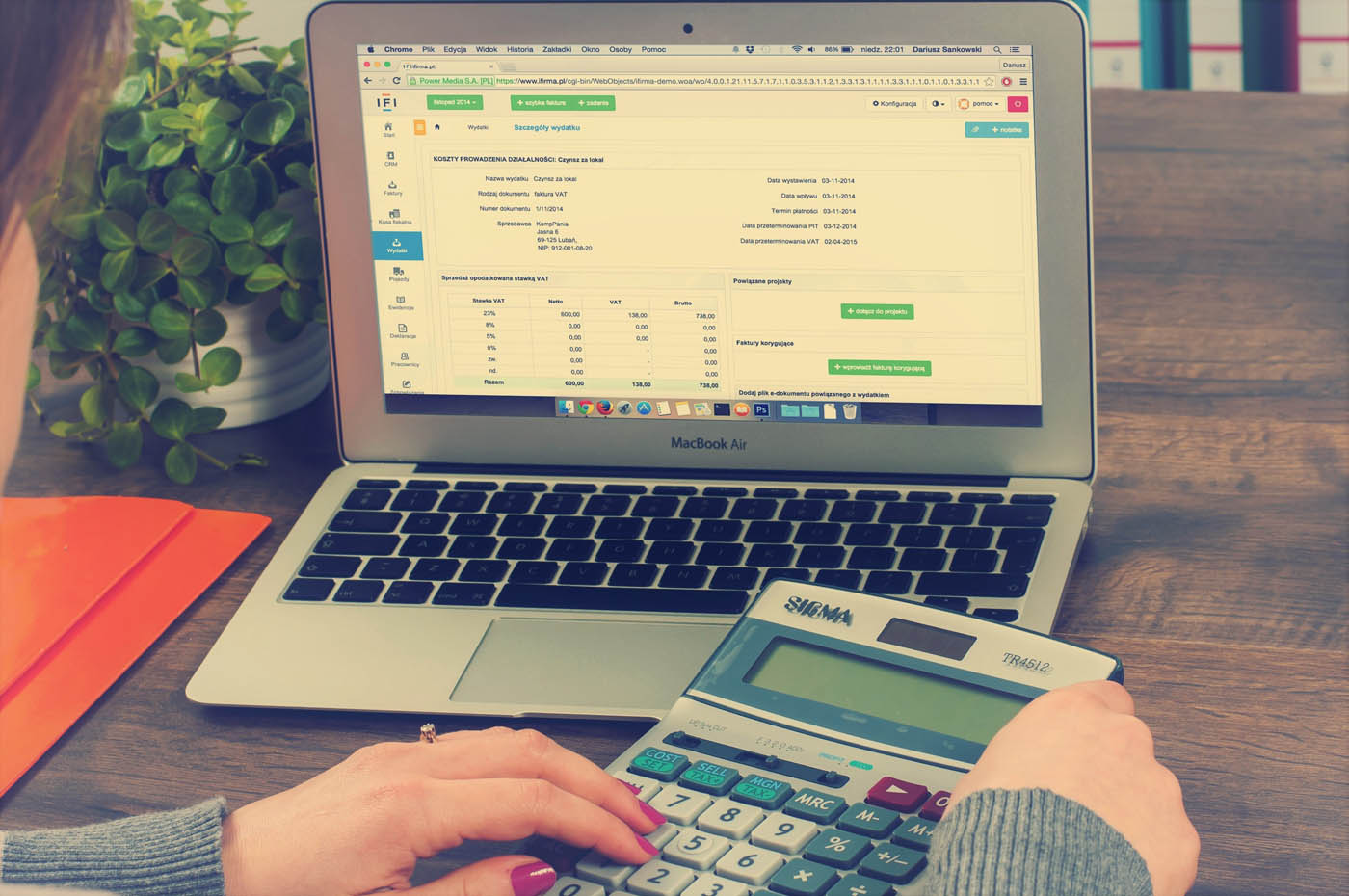 As a public relations professional, imagine my excitement when I stumbled across a new report that found associations are spending an unprecedented amount of money to sway public opinion.

No, I’m not excited that associations are shelling out big bucks, but it’s validation.

It’s true that we’re spin doctors, but we’re there when you need us. It’s our job to help you sort through the clutter of public confusion, misinformation and media madness.

Last month, the Center for Public Integrity released a report on the PR spending of Washington, D.C.-based trade associations.

“It’s been well-publicized how much industry spends on lobbying the government, but little is known about how much money goes toward influencing the public,” the center says. “In an effort to find out more, Center for Public Integrity reporters examined the tax returns for trade associations that spent more than $1 million on lobbying in 2012. The IRS requires the groups to report their top five contractors.”

The report found that from 2008 to 2012, 144 trade groups spent $1.2 billion – 37 percent of the total amount spent on contracts – on PR and marketing. By industry sector, energy and natural resources associations were the big spenders. Business associations came in second, spending more than $200 million on public relations, marketing and ad services. And, perhaps of special interest to our readers: The food and beverage association ranked No. 4 in PR spending.

At one time, associations earmarked thousands of dollars for lobbyists. But that’s slowly shrinking, thanks to the advent of social media, blogs and citizen journalism. Whereas lobbying engages policy makers, public relations engages a public platform devoid of class, gender, race and socioeconomic divisions.

So why the shift to public relations?

And it seems Edelman is thriving. The nation’s largest public relations firm, which employs 5,000 people, netted the most revenue. According to the report, associations paid Edelman nearly $350 million, with the American Petroleum Institute carrying most of the load.

It’s important to note that the report measured only the most politically active associations in Washington, D.C., so some key players could have been left out of the analysis.

However, “the contractor information provides an inside look at the way trade associations use PR and advertising to ply the American mind,” the Center for Public Integrity says. “Trade groups determined to fight regulations and boost profits of their members have spent heavily to influence how the public perceives policies that affect everything from the air we breathe to the beverages we drink.”

A word of caution: Transparency is important. If you budget for public relations efforts, make sure your members know where your association stands.

Essentially, PR pros are message makers. In a sticky situation, it’s our job to help clients maintain their integrity. But we’re also storytellers. Earned media (or non-paid media coverage) is key to reputation building, especially in a market in which PR pros outnumber journalists.

Is your association setting a trend? Does your association have an awesome success story to share, i.e. outreach or community service? Do you have a member organization that’s doing something incredible? That’s where PR can help. For starters, check outPublic Relations Society of America, which includes a directory of PR firms and service providers.

I’d love to hear your thoughts on this. Feel free to reach out to me at [email protected].

« How Will the New Overtime Rules Affect Your Association?Getting Your Board to Think Strategically »